Opinion – What DO we do about obesity?

The lowdown on dairy-free milks

What does “evidence-based” actually mean? 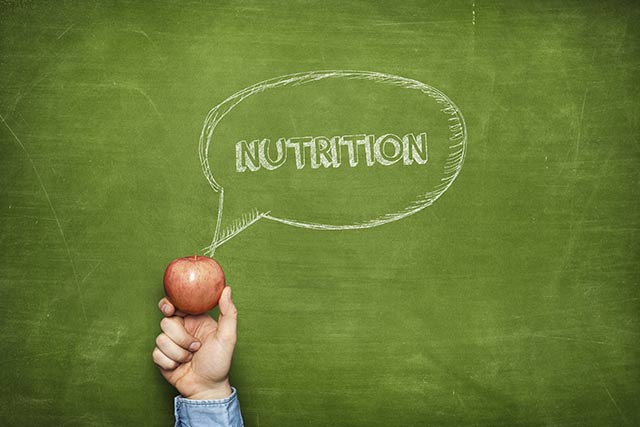 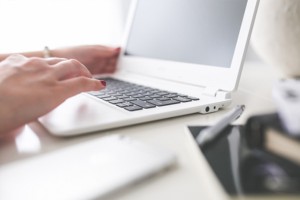 There has been a glut of articles online and in magazines recently telling us that vegetables are actually bad for us and even that negative thoughts can be converted into fat!  Clearly, most sensible people will ignore this nonsense but with the media and many ‘diet experts’ citing that “new evidence shows…” that X is bad/good/a superfood, who do we believe?

You can usually trust registered dietitians and registered nutritionists to give you evidence-based advice but you’ll also find many unregistered, unregulated nutrition ‘experts’ claiming to use the latest evidence.  What actually IS evidence and how do we tell good from bad?

You’ll be familiar with studies published in the media linking food and health.  These are usually what’s known as observational studies, in which a large group of people complete diet diaries at the beginning of the research and then they are monitored for many years during which the researchers collect samples of blood or data on the diseases that each individual develops.  They can then link certain dietary patterns with a risk of developing particular diseases.

The drawback of these studies is that the diet data are often only collected once, at the beginning, so if the individual changes their diet during the course of the study, which is often quite likely given the duration of the observation period, this won’t be noted.  Also, people are notoriously bad at accurately reporting what they eat.  People overestimate the good foods and underestimate the bad.  In fact, a recent study estimated that, due to under-reporting of calorie intake, people are actually eating 30-50% more calories than they claim – so someone who reports that they consume 2000 calories a day could actually be eating 3000!

Furthermore, observational studies can only identify correlation and not causal links between diet and disease.  Someone who eats a diet high in refined sugar is usually more likely to drink a lot of alcohol, take less exercise, smoke and eat fewer vegetables.  All these confounding variables must be accounted for with statistical techniques but there is always a risk that not everything is appropriately controlled.  In spite of these reservations, these studies form the backbone of nutrition advice and, used correctly, can be very insightful as they are based on large populations and are relatively cheap.

The gold standard of studies is the randomised controlled trial.  This is where 2 sets of people matched for their characteristics (age, gender, disease risk etc) are randomly assigned to either an intervention group (vitamin pills, diet advice etc) or a control group (placebo or usual care advice).  Both groups are followed up to assess the outcome of the intervention in comparison with the control group and the results are statistically controlled to reduce bias and determine whether the effect of the intervention was significant.  These studies are not without their pitfalls too but they usually provide the most reliable results and give experimenters the opportunity to investigate potential mechanisms for how the diet affects health e.g. how do the omega 3 fats DHA and EPA reduce cardiovascular disease risk?  The downside is that these studies are very expensive, cannot be conducted for very long periods of time and can only be carried out in relatively small groups of people.

Randomised controlled trials cannot always be performed with humans because it would be unethical to give humans a diet that may be potentially dangerous or unhealthy.  In which case, studies are carried out in animals e.g. rats (which is also considerably cheaper).  Clearly, we are quite different from rats, so the results from these studies can only be used as approximations of the potential effects in humans.  Furthermore, tests using cells in the laboratory are even further removed from reality.  Both types of study are useful for testing a hypothesis that may have resulted from observational data.

So why the big science bit?  The fact is, all the above types of studies constitute evidence when published in peer reviewed journals but it’s the balance of evidence that is important.  Studies vary in so many ways from study design, length of intervention, statistics used etc.  One study may show the exact opposite to another because of differences in design, study population or just natural variation in outcomes.  Food and nutrition policy and expert recommendations should be based upon reviews of large numbers of high quality studies, known as systematic reviews, along with intensive research by the individual to ensure that all the evidence base is being used.

All too often, I see poorly conducted, isolated studies being quoted in the press or by self-appointed ‘experts’ as being evidence that a product, supplement or so-called superfood can have near mythical properties.  When you read or hear about these claims, always ask some key questions:

When judging whether to believe a claim, always ask for evidence and if it sounds too good to be true, it probably is.